In these “After Hours” posts, members of the group tell the stories behind the pictures they have posted, and explain what motivates and inspires them. This week we have Cara Farnell who chose this image in October for 5pm:

•Which camera did you use and why?

My Hasselblad 503cx. It is the camera I use most often and was of course, then, by my side during a road trip to Olympic National Park.

This was not a typical day. We had family visiting all the way from New Jersey who had never been to the Pacific Ocean, so we definitely wanted to take them to see Olympic National Park. Though in some ways, it is typical of me to be checking out the sunset.

This is an odd question. To me, there is no typical shooting time year round, only season-round, if that makes sense. It is all based on when the light is good at that time of year, which changes all year long. I certainly will have a hard time when 6pm next month means DARK out, because I can say that any dark hour is NOT a time I typically shoot. Shooting film, I’m only after natural light. For me, that is where the magic is. So if “at this hour” is taken more figuratively, then yes, but literally in the 5pm hour? Not necessarily.

•And a final shot from you? Or several? 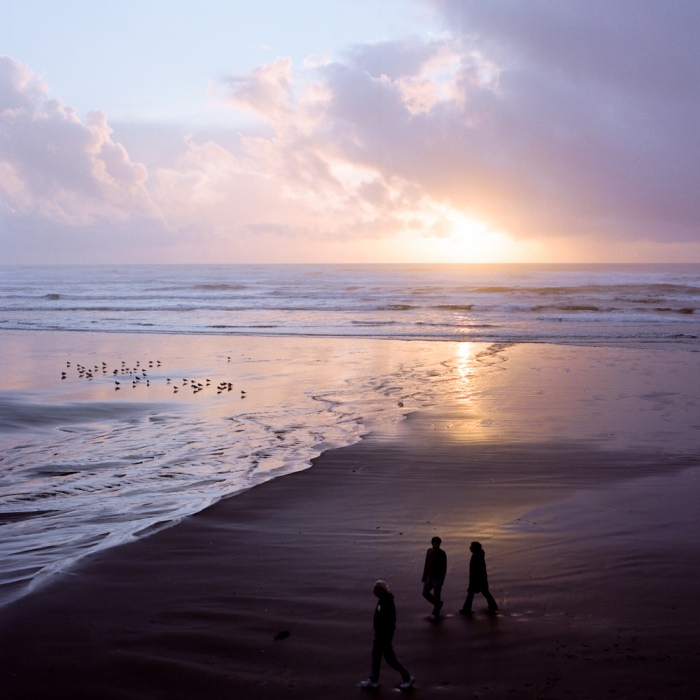 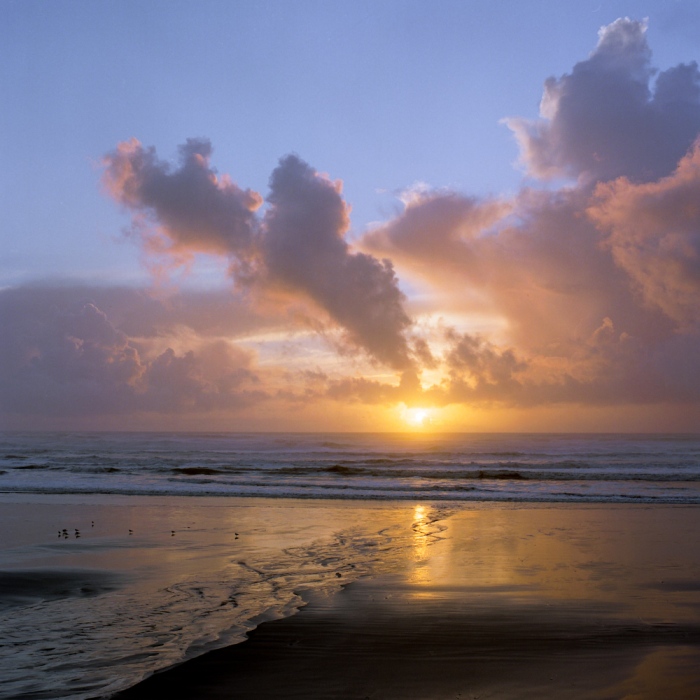 One thought on “After Hours: Cara Farnell”