In these “After Hours” posts, members of the group tell the stories behind the pictures they have posted, and explain what motivates and inspires them. This week we have Holly Clark who chose this image in August for 2pm: 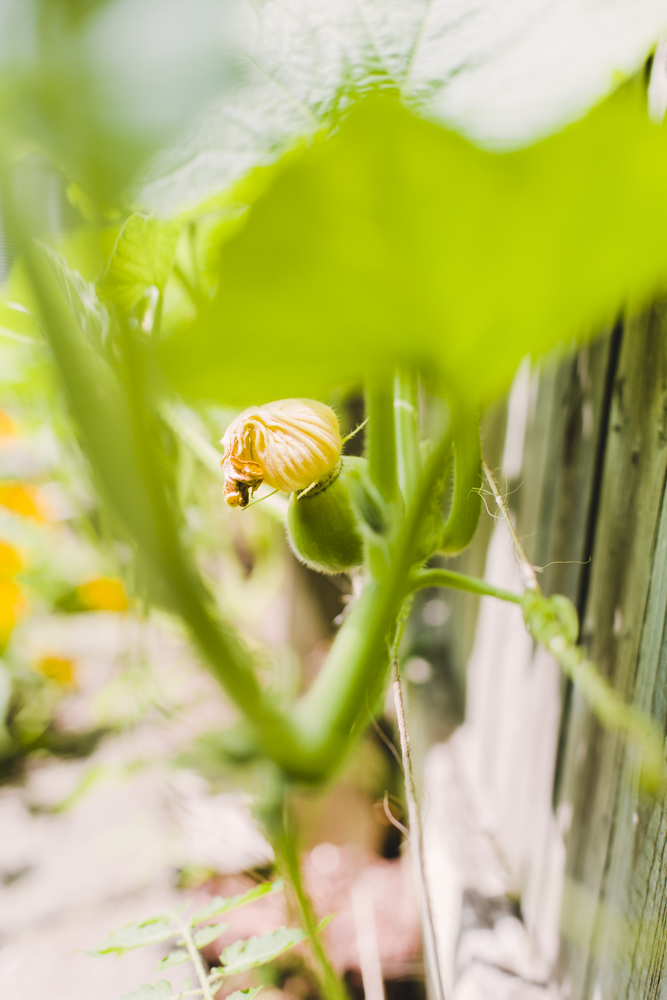 •Which camera did you use? Why?

Canon 5D Mark iii, 50mm 1.4
I shoot with my iPhone daily, so taking intentional time to shoot with my Canon is a true joy. I find the process of seeking out my image, turning dials and moving focal points meditative. I should do it more often; nothing’s holding me back. Somehow the day slips away from me, and I forget to pull it out.

•Do you have any plans for the next 5 months/what do you hope to achieve through the year?

I’ll be teaching and traveling in September and October so I’m looking forward to seeing how this project is in inspired by both. I haven’t been shooting with a special theme in mind, but instead have allowed the hours to unfold, as they will. Each month I’ve had to remind myself to take pictures during our chosen time, which has been a lovely challenge, and I like seeing the results each month. The Hours has me shooting more regularly just for me with no other goal than to make myself happy.

Fairly. I work from home so I enjoy a certain flexibility with my time. When working at a computer for hours on end, I can lose track of the day, so breaking at 2pm to photograph my garden was a lovely pause. In all honesty, I’m a consummate procrastinator. Anything that enables me to put things off for a few more moments I’ll readily grasp onto. Today was no different.

I am in love with this pumpkin. This vine that is now stretched around the perimeter of my garden for almost 30 feet! After Thanksgiving my Uncle gave me this amazing green he’d bought for decoration, because he thought I’d enjoy shooting it. Of course I did! It was featured in my daily photo project and then I photographed before, during and after we cut it up to eat. It was enormous, delicious and I saved some seeds for growing. I’d tried to start a plant indoors but nothing happened. I was sure the seed had molded or was a dud so once spring rolled around, I just dumped the soil in the garden. A few weeks later it miraculously germinated and started growing the most magnificent plant. I’ve never been able to grow squash back there despite years of trying – the plants usually die a slow death from powdery mildew. But this year, with the delayed summer and few humid-stricken heat waves – not to mention that I’m treating it with organic fungicide – I’m having success. Sadly, this is the only pumpkin that’s growing. The others either yellowed and died or were eaten by a raccoon, squirrel or possum.

It all depends. If I’m on a client shoot, then yes, I’ll shoot at this hour. But in this case, I set an alarm to remind myself to go outside and take pictures! Typically I pull out my camera in the mornings or evenings when the light is softer. I am greatly inspired by beautiful light, so bright summer sun doesn’t usually call me.

•And a final image, or several from you? 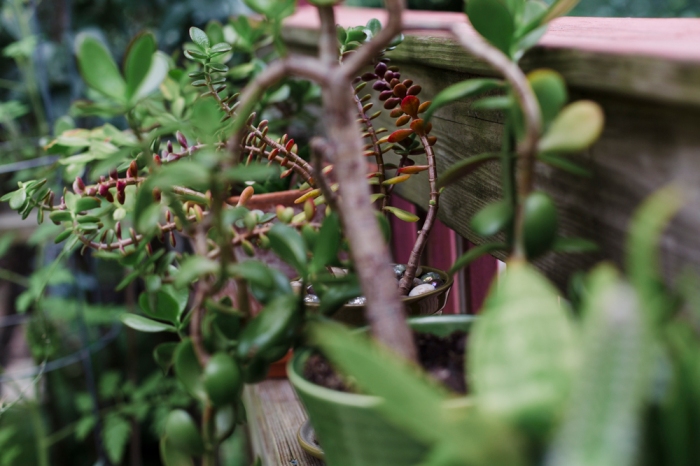 2 thoughts on “After Hours: Holly Clark”