In these “After Hours” posts, members of the group tell the stories behind the pictures they have posted, and explain what motivates and inspires them. This week we have Tracie West who chose this image in June for 12pm:

•Which camera did you use? Why?

I use my somewhat newish Canon 70D because I’m still trying to learn it. And I’m so very happy to have it. I’m trying more and more to shoot on manual and although I fall back at times to my old Canon 20D or my iPhone, I’m trying very hard to pick up my 70D every day.

It was for sure a typical weekend day for me. We are mostly homebodies so it seems most my images so far have been taken in my own home, or at work. Just doing what we do.

The image I picked was my second born son playing his Dad’s guitar, he has been picking up his dad’s guitar for months now and he plays often. I never tire of hearing him play and I’m most impressed because he is a natural lefty but he plays his dad’s guitar like a righty because it’s how dad plays. I was so excited when the heart appeared in the light. I’m one of those heart seekers and I will also never tire of a heart surprising me in the most unexpected spots, like in the image I choose.

Nope. It’s bright out, I find I squint my eyes or shade them just to try and see what I’m trying to shoot. I know every light holds it’s own unique beauty and high noon can create some dramatic shadows but I prefer not to shoot at high noon and especially outside. So yes, It was new to me.

•And a final image, or several from you? 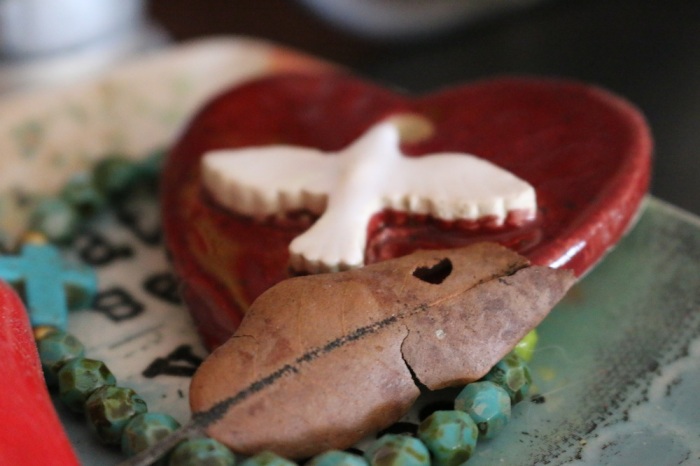 6 thoughts on “After Hours: Tracie West”